From the Parkway Local Schools Hall of Fame:
Jon was the first commissioner of the Midwest Athletic Conference which was formed in the Fall of 1973. He remained the MAC commissioner for twenty-four years (1973-1997). In its first year as a league the MAC offered only boys sports in football, cross country, basketball, track & field, and baseball. Jon was the driving force behind the MAC adding girls’ sports in volleyball, basketball, and track & field in the fall of 1974. Jon provided the newly formed league with leadership and foresight in its formative years. Prior to serving as the MAC commissioner, Jon was the secretary of the Mercer County League from 1967-1973. Jon was an assistant football coach at Parkway High School from 1962-1967. He was Head Boys’ Basketball coach at Parkway High School from 1964-1967. Jon is a graduate of the Rockford High School Class of 1953 where he lettered in football and baseball.

Our condolences go out to Jon’s wife; Martha, their four daughters; Karen, Kaye, Kelley and Karla, his brother; Tommy, all of his family and friends and the Rockford community.

About the Author: Don Kemper 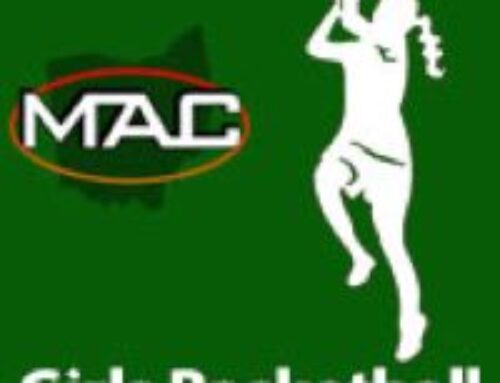 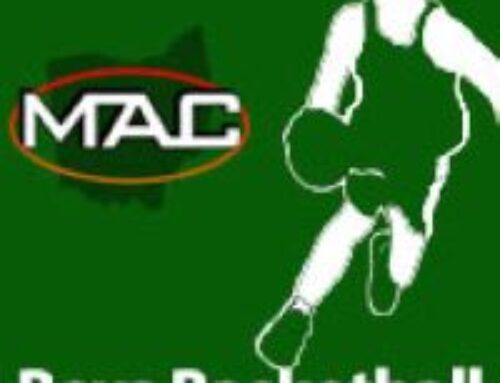